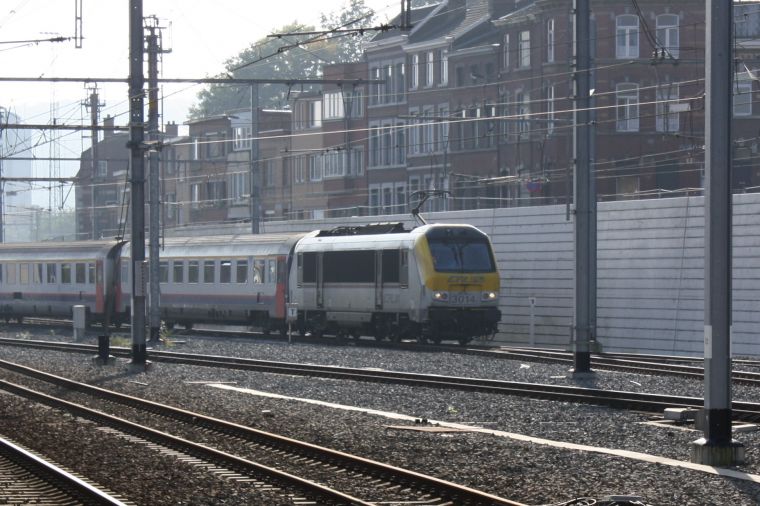 As the americans among us would say, I could add a new road name to my collection, without even expecting to.