In my free time, I like to develop lots of (but not good) Mac OS X software. Here some of my more noteworthy (for me) projects. 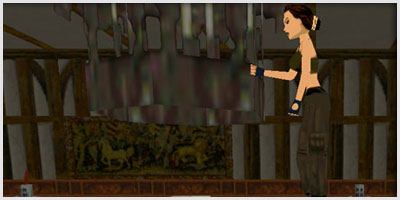 TR Poser was made for only one job: Creating web comics, or, to be precise, creating my comics. The tool was done quickly, most important functions are lacking, and I get the impression that there are more bugs than working code. But somehow, it does exactly what I want it to (and not one damn thing more). While I won’t completely rule out that I release it to the public some day, it needs really heavy work to get it in any shape for this. 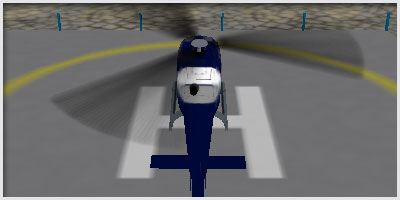 Hubschrauber (which is german for ‘Helicopter’) is my first game where I use not Objective-C, but C++. This makes the game slightly faster and much more portable - there is even a Windows version. Only recently have I added network support.

There’s a trend with my games: You can get around an area, but you can’t really do anything interesting and there is no goal to the game. Hubschrauber is no exception to this. 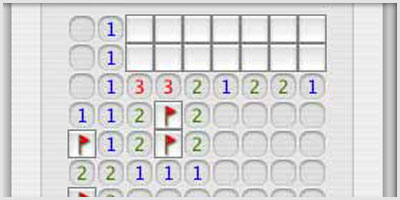 I’ve started far more than fifty projects, but the only one that was ever released was nothing but yet another Minesweeper clone.

However, it still is my favourite Minesweeper clone, and it got 120 downloads at Macgamefiles. That is little, close to none, for that site, but it is really, really much for my work, so I’m quite happy about that.

I have 21 projects on my iMac right now (and much more on other media), but I only recognise maybe four of them on first sight. Here are some of the more interesting projects where I got too bored to continue. 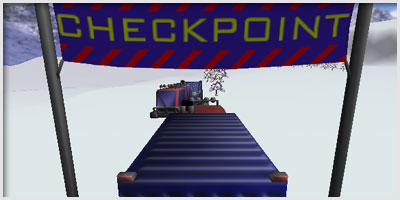 These days, I stopped work on Snow and focus more on Hubschrauber, which has much better code. Should I ever return to working on Snow, then huge parts of Snow will probably be converted to using code from Hubschrauber. 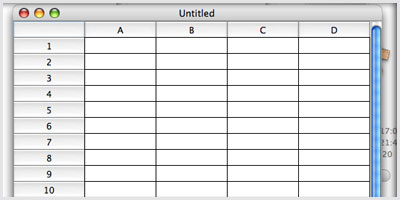 Once upon a time, I decided that Excel was too big and heavy for my purpose, so I set out to write my own, little, spreadsheet application.

TSpread can do little, it lacks lots of what you might consider pure essentials, but it has the absolute foundations right. If I worked more on it, it might become the most useful of all things I’ve ever programmed. However, now that Apple has entered the spreadsheet market (as they should have, long ago), there is so no need for anything like this anymore. 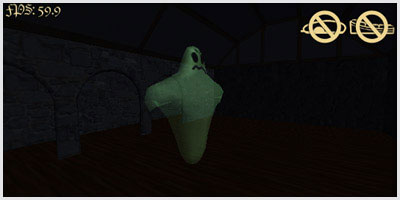 Ghosts is my first and so far only first-person-something. I created it for a contest on iDevGames (but never managed to get it in any shape that I dared to enter). It’s got one room, five ghosts that you can run into (they’ll start flying away and spin), and that’s about it. I used to have bigger plans, but no idea how to implement them.

Most of the code is based on a very old version of Snow, which makes it a living hell to try and get anything changed. Just like Snow, I’d probably port it over to use Hubschrauber code for many parts before I’d do any new work on it.

Damn, I haven’t updated this in a long time, have I? Don’t worry, though, I will now post more here, as I have found a good topic: My bachelor thesis, which I recently started working on. Let me introduce you to it.

A quite interesting technology for video games is SIMD, spelled out Single Instruction Multiple Data, meaning that one computer instruction processes more than one value. This may be best illustrated by an example. A normal piece of code that every game needs will look vaguely like this:

The Switches are Lined Up

University is fully active again, so my progress is now somewhat slower and will remain so. Still, I was able to implement a number of nice (as in essential) features, which means it’s time for a new Video!

I may have been quiet for the past two days, but that does not mean I’ve not been working. After much prodding, I was able to generate the following video:

I had originally announced it for yesterday evening, but now I finally did it: After a lot of work, much of which was spent on the converter as such, I have a graphical representation of railroad tracks. What does this mean precisely?

All blog posts about Software