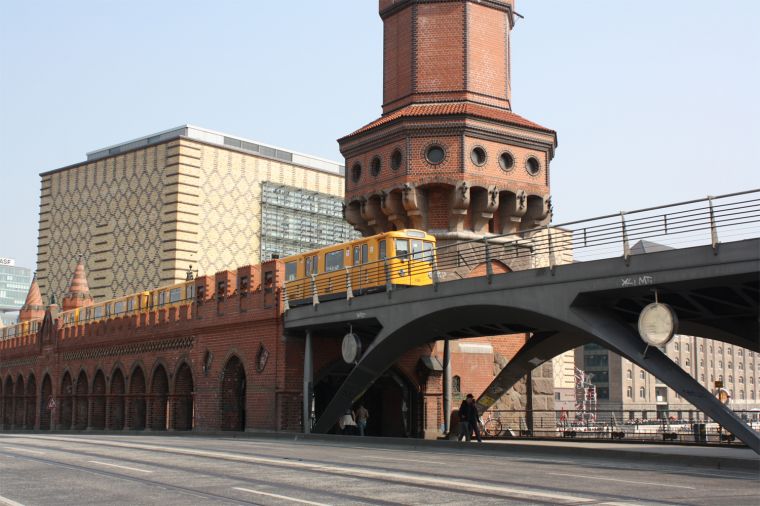 The 9th of November is one of the most fateful days in german history, not just once, but over and over again. The most recent and undoubtedly most positive event was the 9th of November 1989. Following loopholes opening in Hungary and Czechoslovakia, as well as growing protests within the country (the Montagsdemonstrationen), the leadership of the GDR was willing to allow some restricted means of leaving the socialist country, which were to be announced on November 10th.

However, the Politburo member in charge of giving a press conference was not informed of this and seemed pretty much ignorant of the entire bill. When asked about it, he readily recited that as far as he could tell, GDR citizens could leave towards the west immediately. The press conference was transmitted live at 18:57.

By 21:20, so many people had assembled at the border crossing Bornholmer StraÃe in Berlin that the first few were allowed to pass by border soldiers who had no idea what was going on. By 23:30, everyone was allowed to pass. By midnight, all border crossings in Berlin were wide open, such as the OberbaumbrÃ¼cke (Oberbaum bridge) between the quarters Kreuzberg and Friedrichshain, seen here. Less than a year later, on October 3rd 1990, the GDR stopped existing.

Now, twenty years later, not all is perfect. In particular in the east, there are high rates of unemployment and shrinking towns. “Blooming landscapes”, promised by Chancellor Kohl at the time, are few and far between. However, we are also rid of a climate where you wondered who the secret police agent in your study course was, where people got in trouble for watching the wrong kind of television, and where people dropped all their work and formed long lines at merchants when bananas were available. I was in born in Saxony, in the east, but I now live in the western-most town of Germany, and that seems perfectly normal to me. This wasn’t always the case, and in some places it still isn’t, so to all of us, no matter where you are, happy ninth of november!